there has been a log written on how to install Docker-ce on Ubuntu but it is never straightforward. In my case the only thing I had to run through Docker was Collabora in combination with Nextcloud the perfect alternative for Google Docs:

On the docker docs https://docs.docker.com/install/linux/docker-ce/ubuntu/  it says:

Docker CE on Ubuntu supports overlay2 and aufs storage drivers. For new installations on version 4 and higher of the Linux kernel, overlay2is supported and preferred over aufs. Docker CE uses the overlay2storage driver by default. If you need to use aufs instead, you need to configure it manually.

Now from experience I know that Collabora did not run well if aufs was used. It generated error message in the logfiles and it rebooted every time I was opening up a document and Overlay2 did not work because my xfs file-format was not set up correct:

Docker docs again:
Warning: Running on XFS without d_type support now causes Docker to skip the attempt to use the overlay or overlay2 driver. Existing installs will continue to run, but produce an error. This is to allow users to migrate their data. In a future version, this will be a fatal error, which will prevent Docker from starting.

So without aufs and without overlay2 the only option is devicemapper which is actually also not an option:
WARNING: devicemapper: usage of loopback devices is strongly discouraged for production use.

But for now the only option as it will run at least. Next step is to reformat the disk with the flag -n ftype=1.

I will update on that when done

In number two of C't Magazin there was an article on "How the Iranian regime uses IT and network control against the protests". The article is written by Marcus Michaelsen und Maryam Mirza and published in German here: https://www.heise.de/select/ct/2023/2/2232513434673096183 Because it is 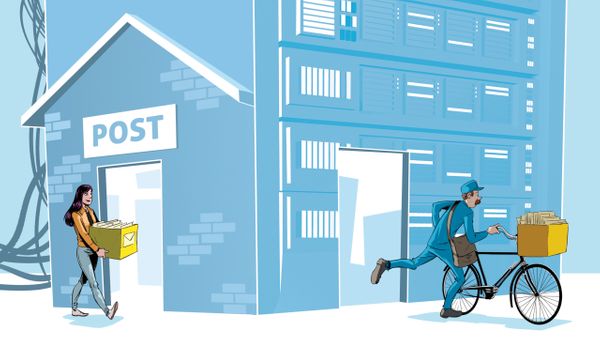 This is a copy of an article in C't 08/2021, which I have translated from German to English and make it a little more generic but it entails an overview of issues related to email which is important for more people to understand. 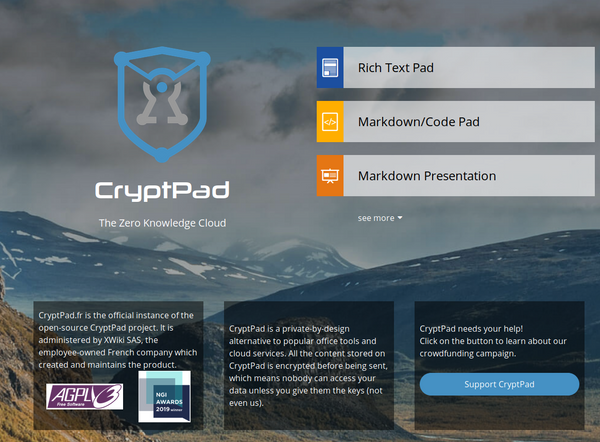 To start with a new Bluetooth headset, the Teufel Move BT with main characteristics: Bluetooth with aptX for wirelss, lossless signal up to 30 meters Strong battery with playtime of max. 15 hours and 2 hours reload time more on this in Dutch: https://www.teufelaudio.nl/koptelefoons/move-bt-p16096.html